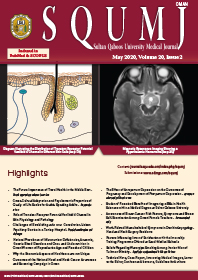 Transient receptor potential vanilloid 4 (TRPV4) channel responds to temperature, as well as various mechanical and chemical stimuli. This non-selective cation channel is expressed in several organs, including the blood vessels, kidneys, oesophagus and skin. In the skin, TRPV4 channel is present in various cell types such as keratinocytes, melanocytes and sensory neurons, as well as immune and inflammatory cells, and engages in several physiological actions, from skin homeostasis to sensation. In addition, there is substantial evidence implicating dysfunctional TRPV4 channel—in the form of either deficient or excessive channel activity—in pathological cutaneous conditions such as skin barrier compromise, pruritus, pain, skin inflammation and carcinogenesis. These varied functions, combined with the fact that TRPV4 channel owns pharmacologically-accessible sites, make this channel an attractive therapeutic target for skin disorders. In this review, we summarize the different physiological and pathophysiological effects of TRPV4 in the skin.